The best journey I've ever had 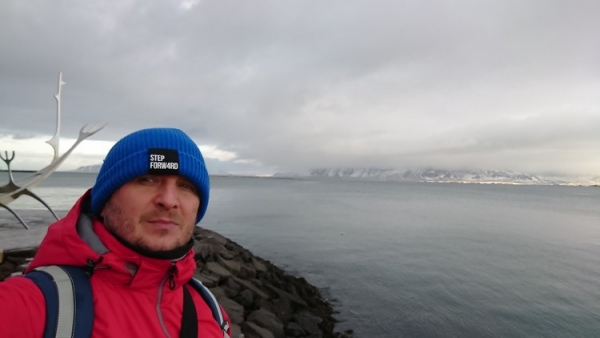 Have you ever wondered about your best journey ever? So let’s think about it... Well, I’m sure you thought about a place with beaches, palms and a lot of sun, didn’t you? I could also say that but I think it’s not always a definition of the best trip. My best journey I’ve ever had was during my holidays between the second and third grade in high school, it was in August in 2018.

I took part in a competition from a program called DiscoverEU, which was for people from all countries of the European Union and I won a ticket for traveling by train across these countries. More https://pressdiary1.com/

My friends didn’t win so I was left alone. I met new friends on a group on Facebook and I went with them, so there were 5 of us. We chose six capital cities: Berlin, Amsterdam, Vienna, Bratislava, Budapest and Prague. I think I would never go there if I didn't win this program, because these capitals are not as ‘famous’ as for example Paris or London. Well, maybe Amsterdam is, but also tickets to this place are incredibly expensive, so I think it was such a great deal, wasn’t it?

During this journey we were sightseeing a lot and saw numerous beautiful buildings. We also spent a lot of time in nature, in parks, small forests and on the rivers. I think I saw almost every ‘must see’ monument like the Brandenburg Gate, the Berlin Wall, the Museumplein, the Belvedere Palace, the Hungarian Parliament Building, Charles Bridge and many others. I got to know culture and vibes of these places. I began to look at these cities differently and they have become for me beautiful in their own way. Maybe these capital cities are not so popular but I think they should definitely be on your ‘must see’ list.

Oh and I forgot! There are also a lot of great clubs and restaurants! These places are perfect to spend unforgettable moments with friends and get to know each other better. I have really great memories from this journey and no one can take these from me, so I think you also should visit these countries. And what about you? What’s the best journey you’ve ever had?

Tweet
Published in Travel
More in this category: Have you been robbed at the hotel? »
back to top